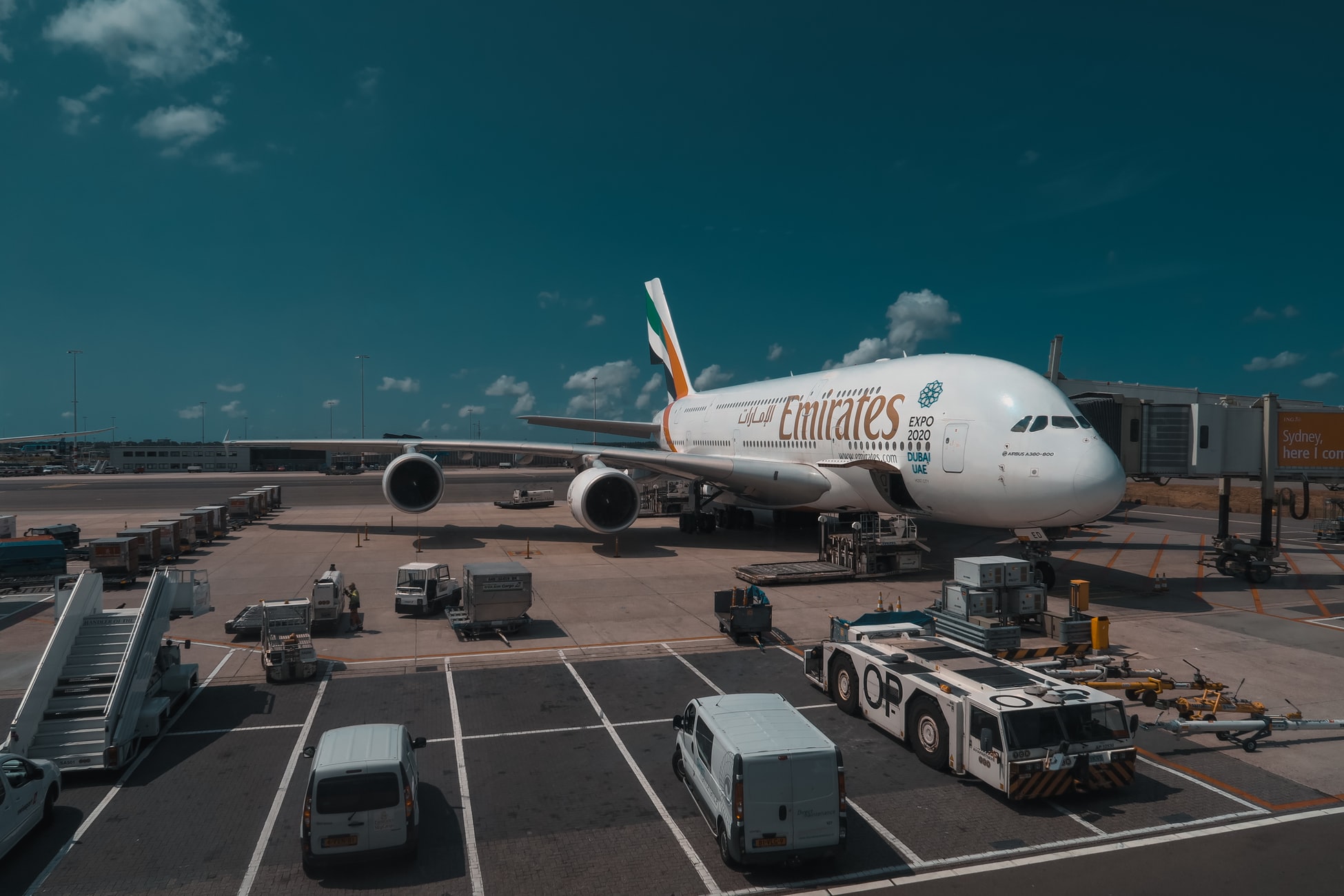 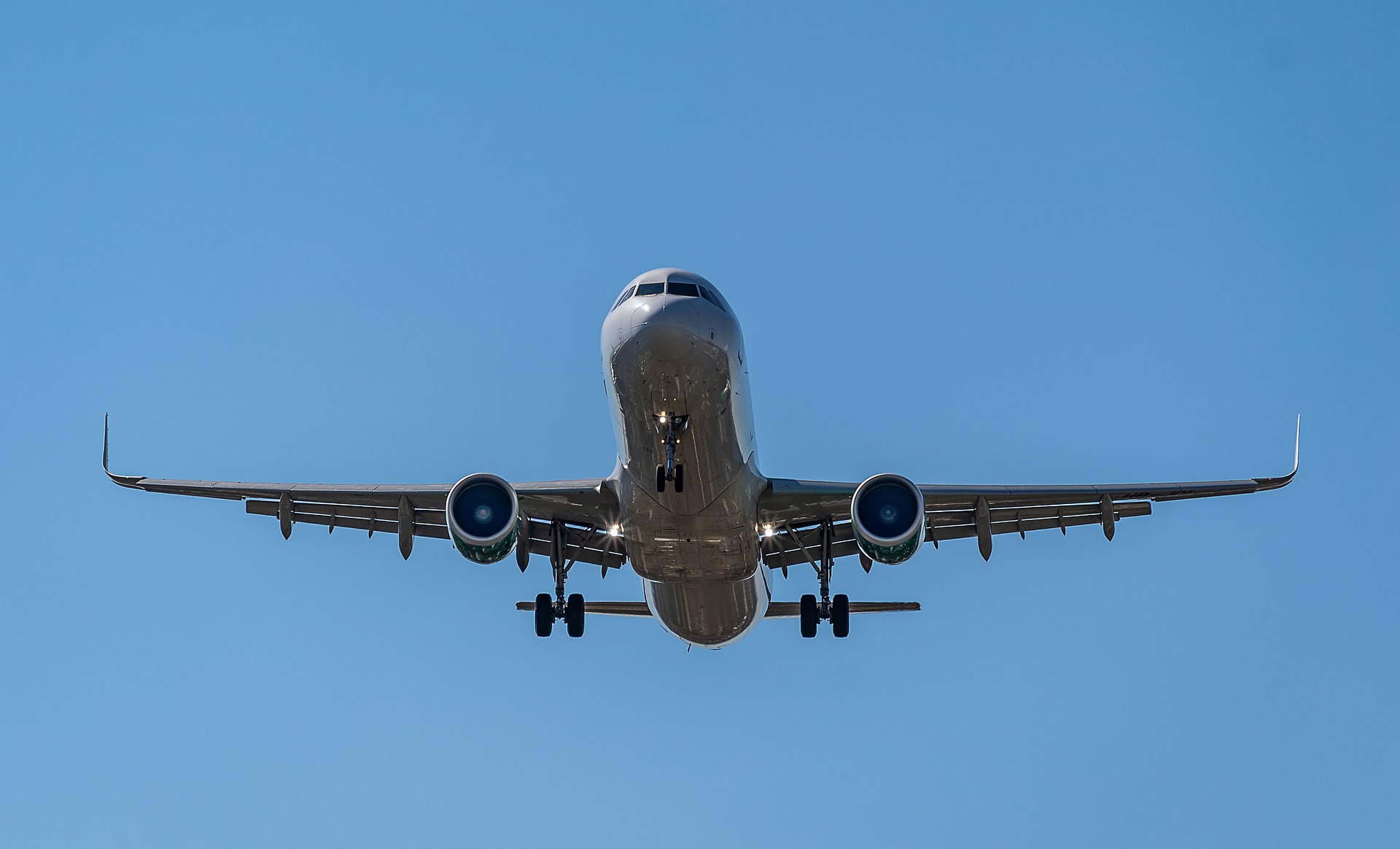 Business at the Boeing Company had been rising for a long time until recently. The business saw a sudden decrease in their stock at the end of 2018. The company had barely recovered when they experienced another drop in their stock within the first three months of 2019.

This alarming decrease in Boeing stocks market has been largely caused by the deadly accidents that have involved the Boeing 737 Max 8. These accidents are claimed to be the company’s fault and not the pilots’. In both accidents, there were no survivors on the planes to give any details on what may have occurred before the planes went down.

The first major accident which occurred in 2018 involved an Indonesian plane. The plane crashed immediately after it had taken off and caused the death of every passenger on the plane. The same 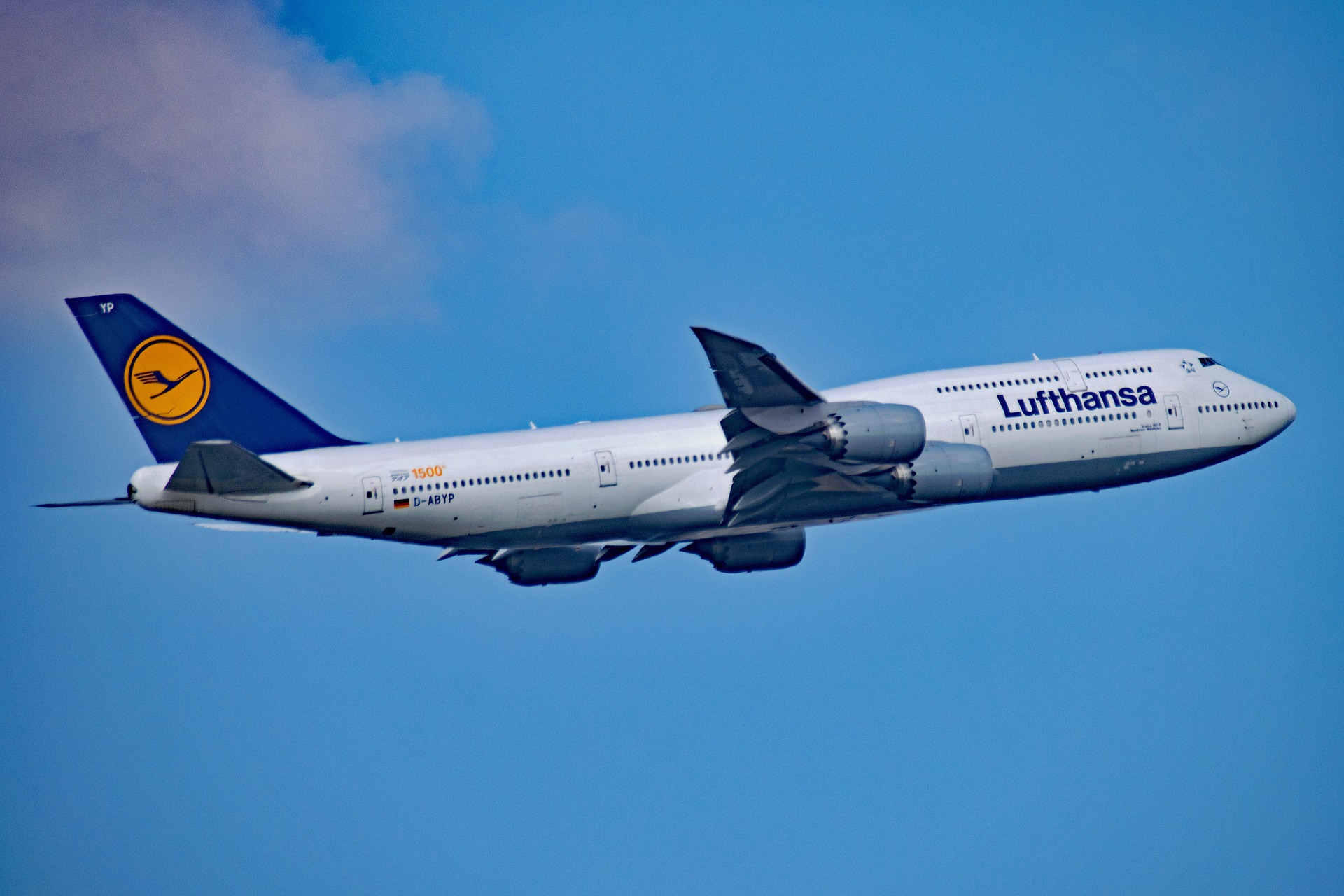 thing happened to the Boeing Ethiopian airliner as it crashed in the same fashion killing everybody on the plane.

In both cases, the Boeing jets nosedived back to the ground after they had taken off.

People thought it was a mechanical issue with the planes until experts came out with a different theory. The Boeing 737 Max has software which is specifically used for flight control. The software has the capability to tilt stabilizers in the plane automatically. This is set to occur when the sensors detect any danger of the plane losing its aerodynamic lift which is required for the plane to stay in the air.

These recent events have not only led to a plunge in Boeing’s stocks but also caused widespread loss of customer confidence around the world. The issue is definitely a huge cause for concern in Boeing’s boardrooms and workshops. 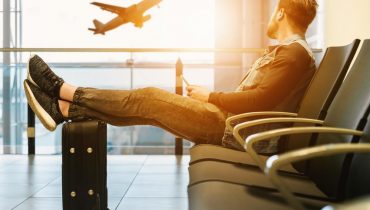 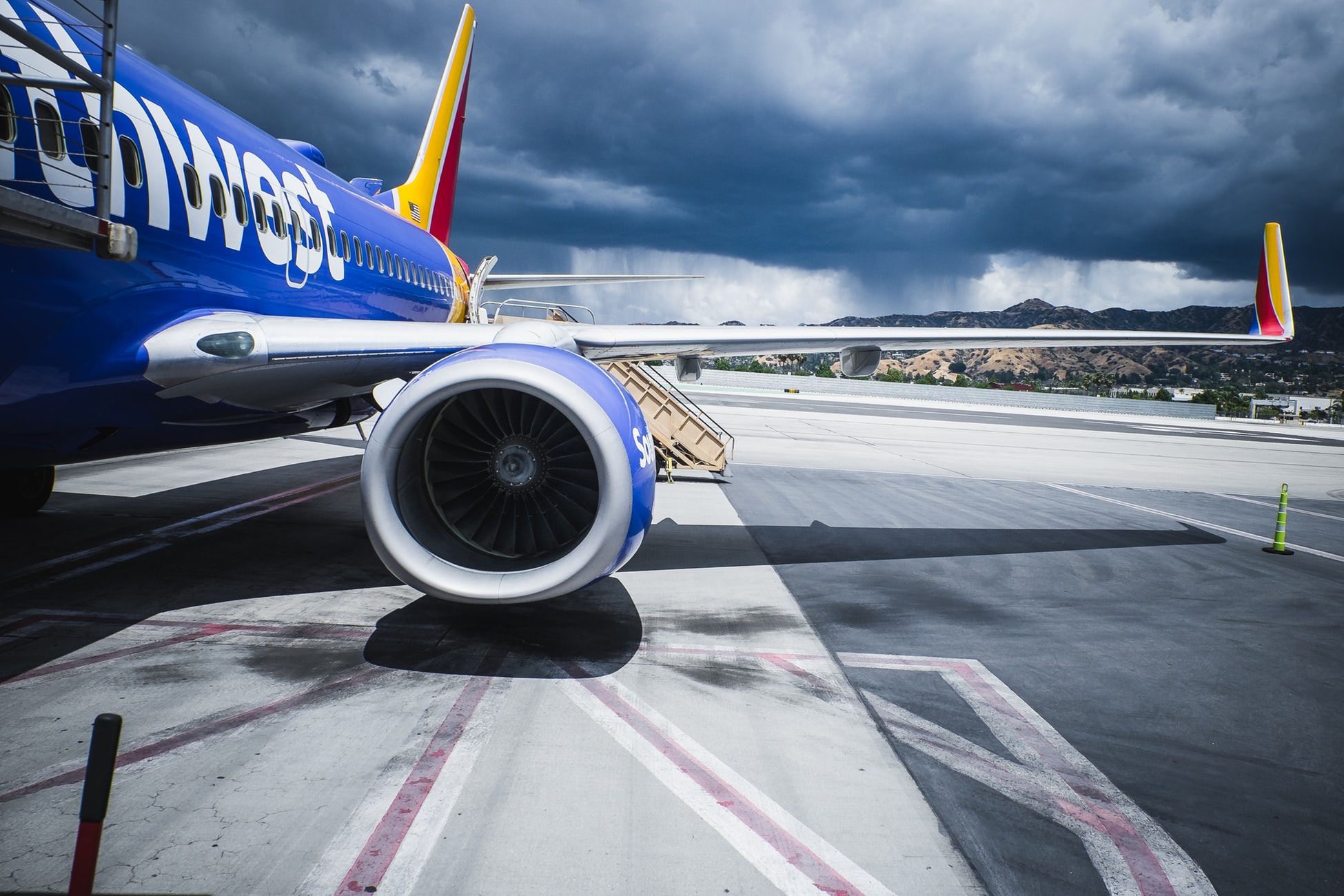