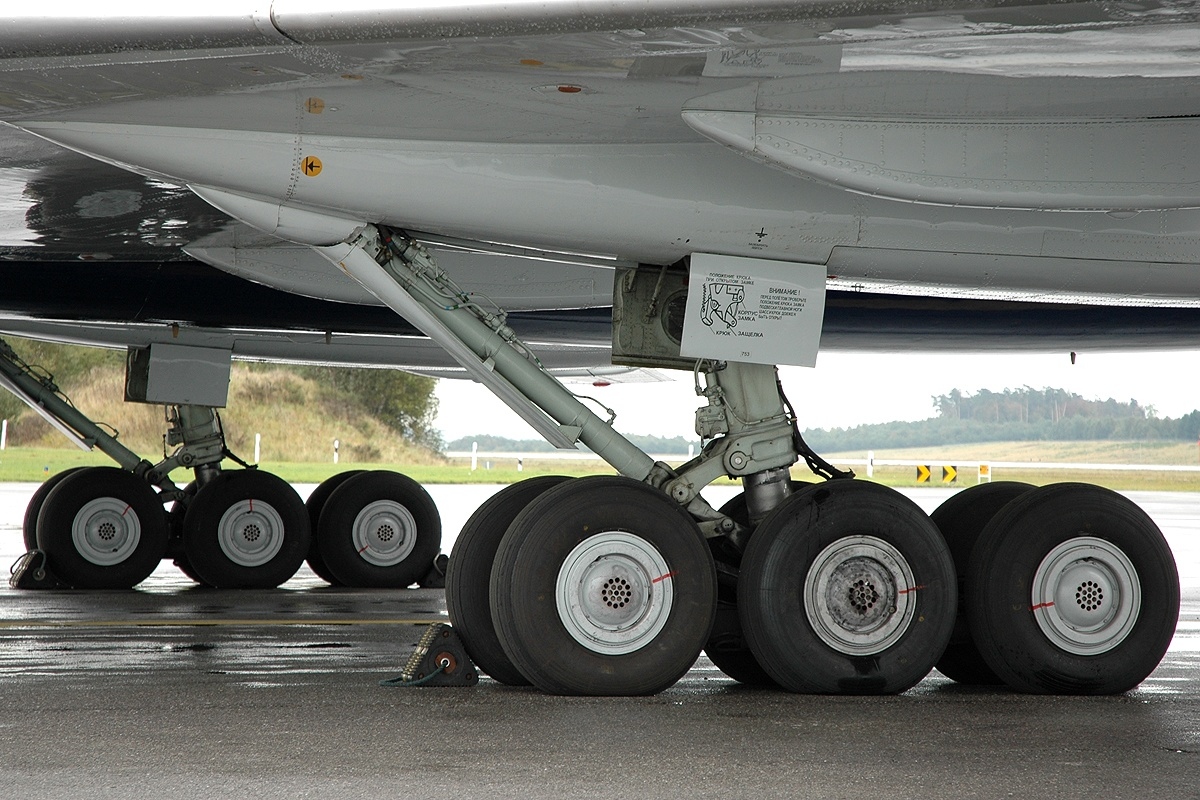 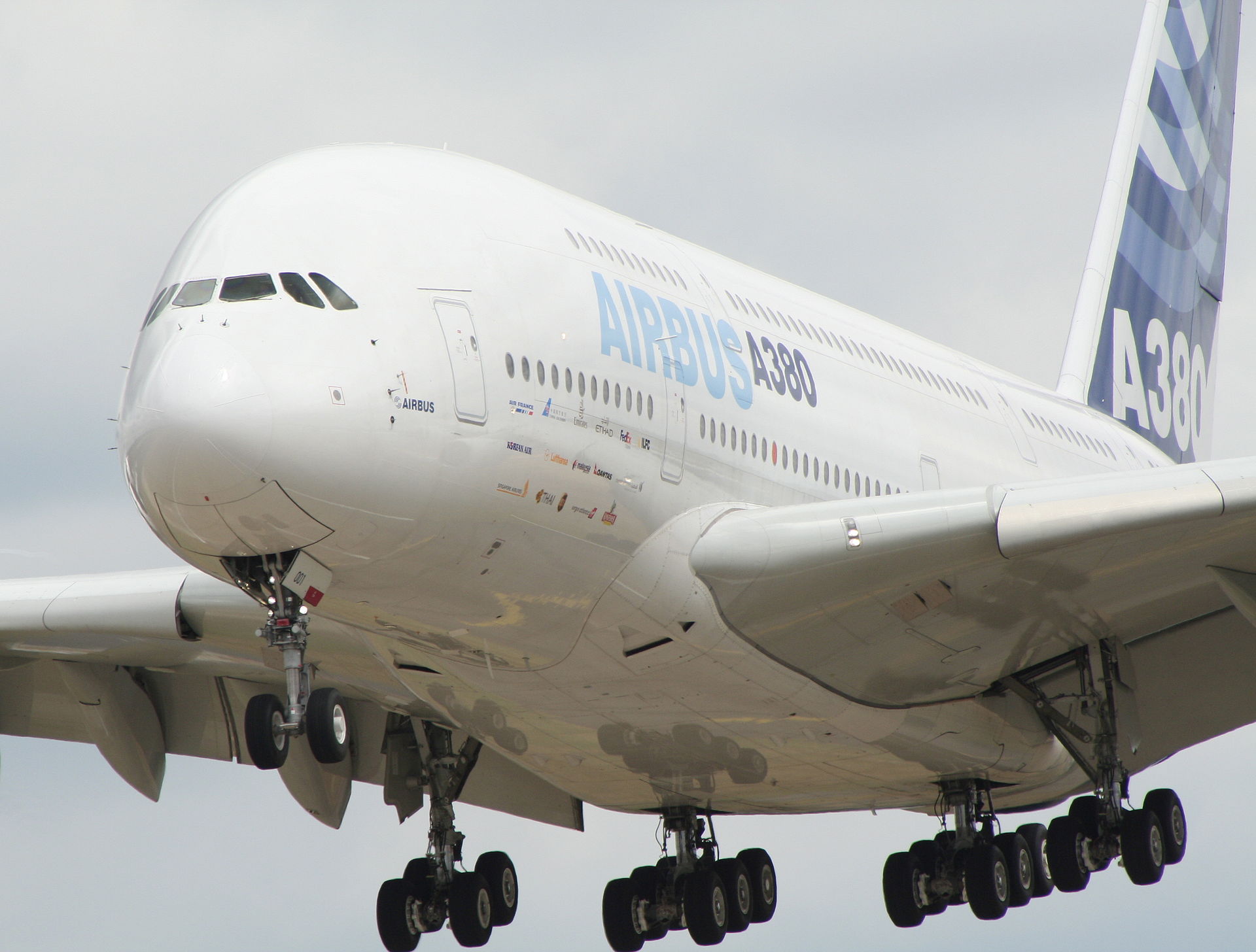 Stowing in carriages is the act of hiding in the airplanes landing gear with the intention of getting a free ride. Stowing has been rampant over the years. This is an extremely dangerous activity.

Statistics show that about 76 percent of these cases result in death. Experts claim that a large number could go undetected. This could be attributed to bodies falling off in oceans or those that successfully go undetected.

There were four cases reported in the year 2018. Already two cases in 2019 have been reported and the year is barely halfway through. The first case was reported on 13th April 2019. It involved an unidentified male. The plane was an Airbus A30 flying from Pointe Pitre to Cayenne. The man was a homeless person who survived the flight when the aircraft stopped to refuel at Forte de France.

The second and most recent incident involved an unidentified male as well. In this instance, the man died as a result of freezing. He fell off the landing gear as the plane approached London, in a private garden. He was traveling from Nairobi to London using Kenya Airways flight 100. 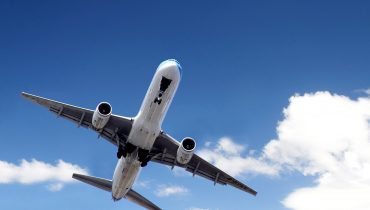 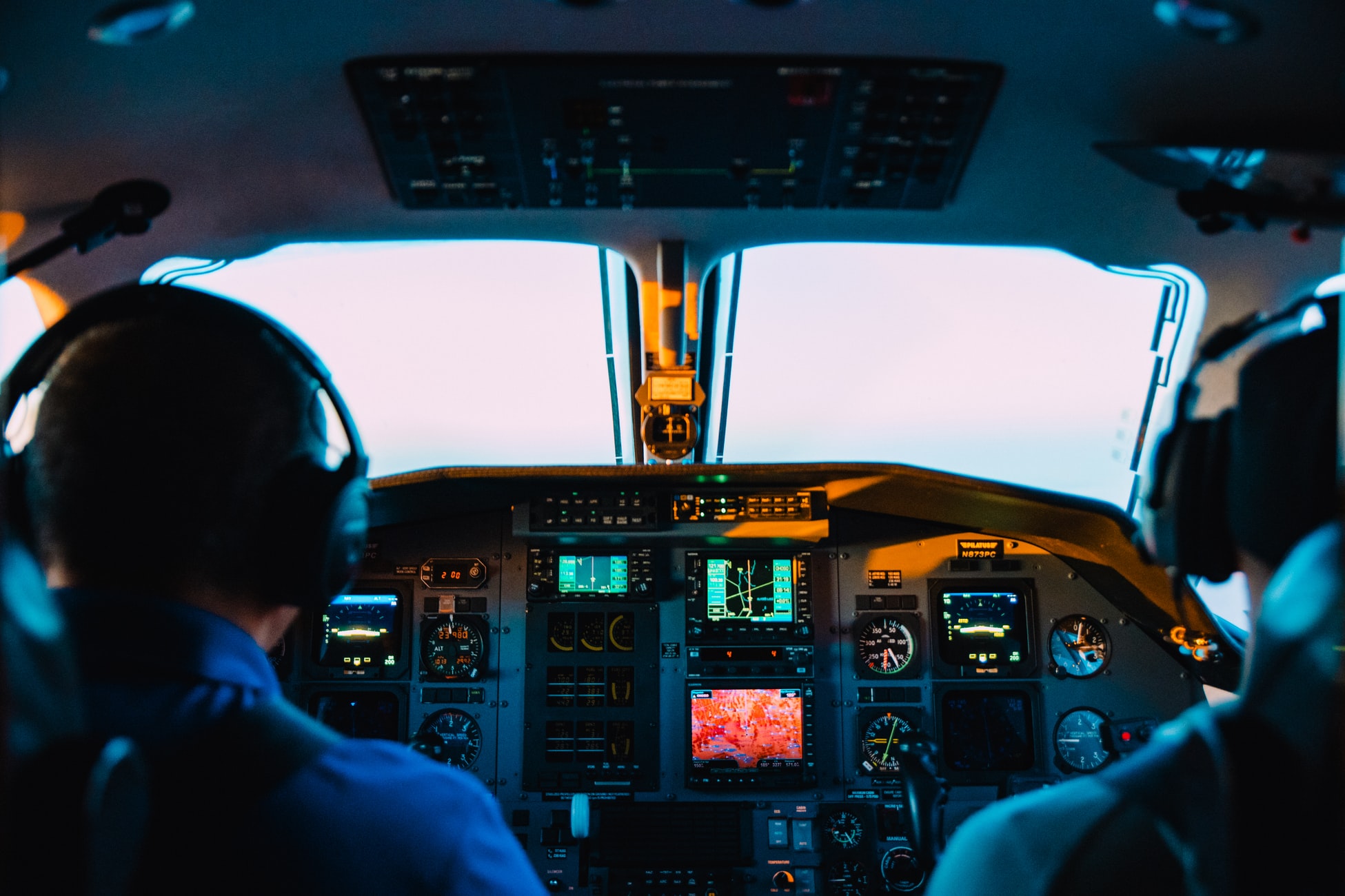