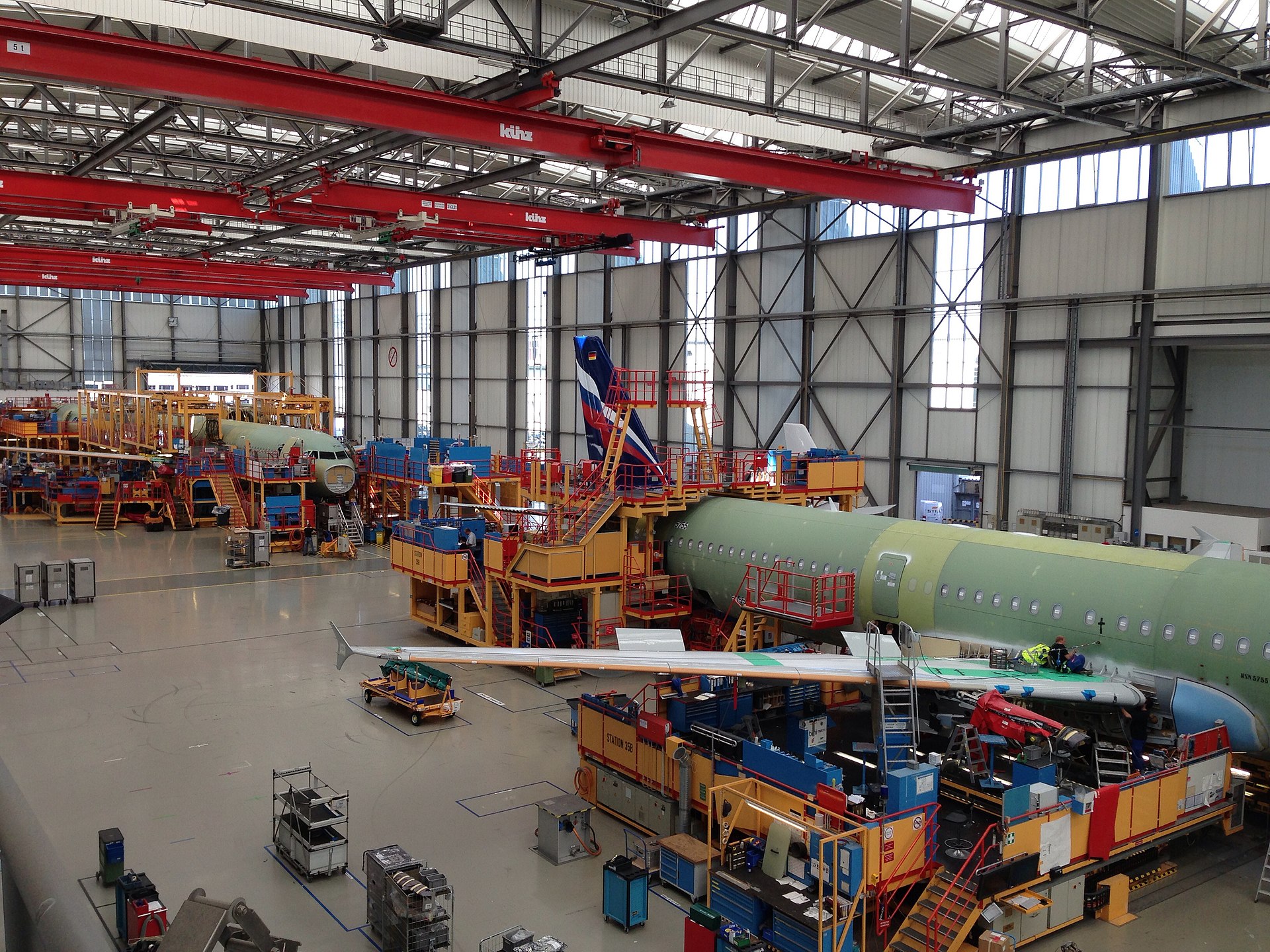 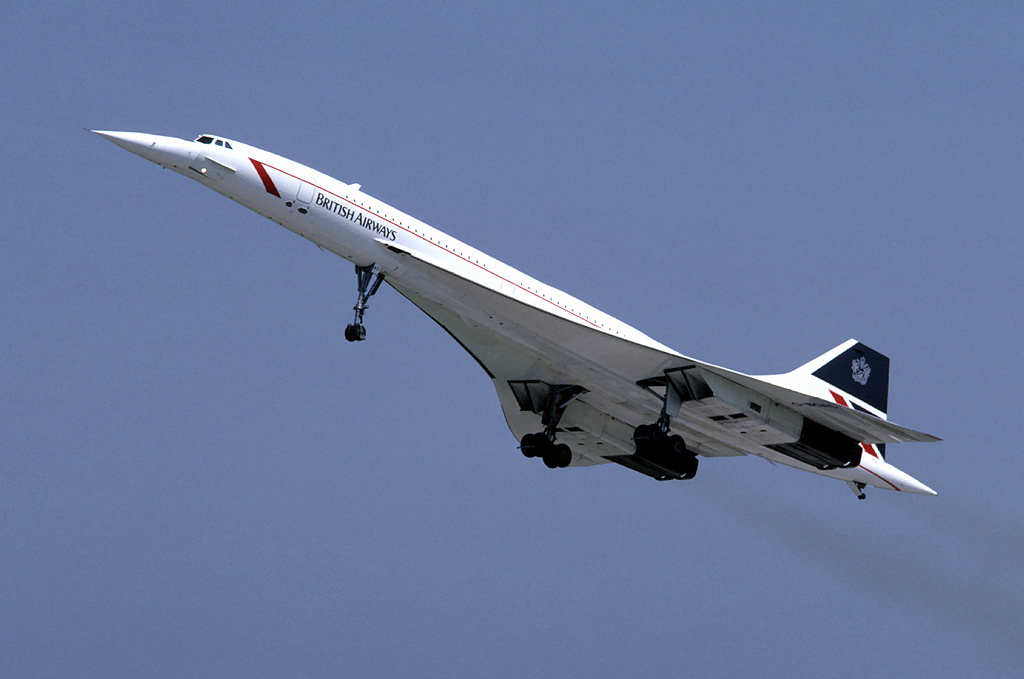 Airplanes are powered aircraft which have fixed wings. They are either propelled by jet engines, rocket engines or propellers which thrust them forward. Planes come in different sizes, shapes, and also wing designs. Their uses in the modern age are broad. They range from being means of transportation to usage for recreational purposes and military works amongst other various uses. Airplanes are usually controlled by pilots inside the aircraft, although in recent times remotely flown planes have been developed.

The first airplane recorded to have flown was built by the Wright brothers in the early 1900s. It should, however, be noted that they were inspired by the works of George Caley, works which were in existence from as early as 1799. The first airplane built by the Wright brothers was considered an experimental aircraft since it had many flaws to it. The good thing is they started building up to improve their flying machine immediately. This yielded results since two years later they produced what could be termed as a commercial aircraft. One of the greatest flaws was the crash landing. Just like almost everything else the airplane has evolved into the modern sophisticated flying machine. 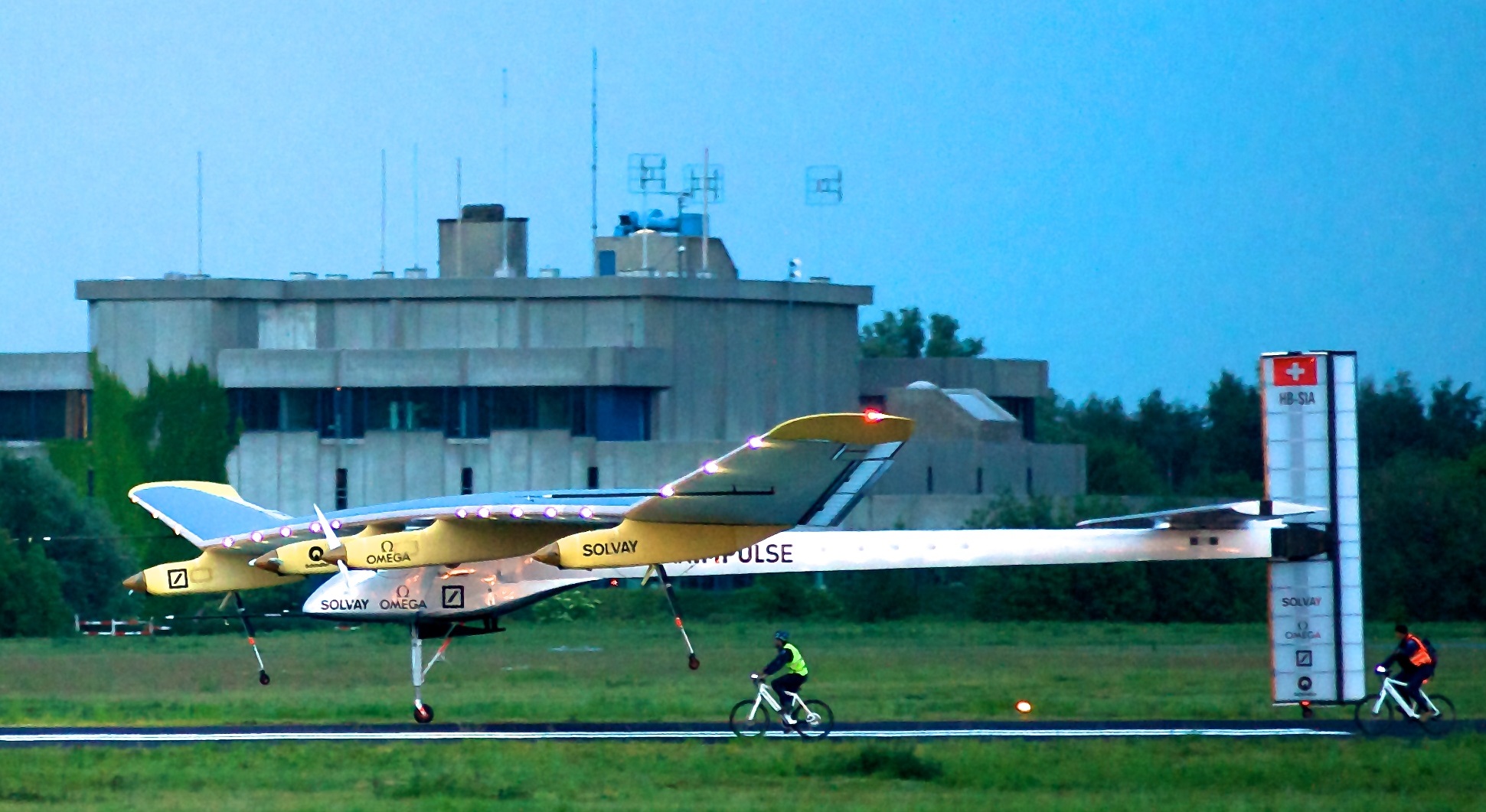 n terms of efficiency. This the amount of petroleum used in relation to the distances covered as well as the amount of weight transported. The new-age airplane has a far better fuel efficiency than the first plane with as much as twice the figure. This has been attributed widely to the introduction of turboprop airliners in contrast to the piston-powered jets of the 1950s.

Another major improvement in the airplane is the distances covered. One of the earliest planes covered a distance of two hundred meters in twenty-two seconds. Note, this was recorded as an improvement on the first one. Over the years this distance issue has been overcome and it even seems as if planes could fly forever. This came hand in hand with the improvements in the powering mechanisms. As a result, greater speeds have also been achieved.

A major milestone has also been achieved in the navigation section. The earliest planes flew at low altitudes and thus used sight to navigate. Currently, planes have GPS integrated into their instrument and radio systems of navigation.

The radar, itself an improvement on the ancient navigation and controls, has also improved greatly as technology advances. It is now much easier for control towers to communicate with multiple airborne vessels and pass crucial information. The result of this is a much safer flying environment. 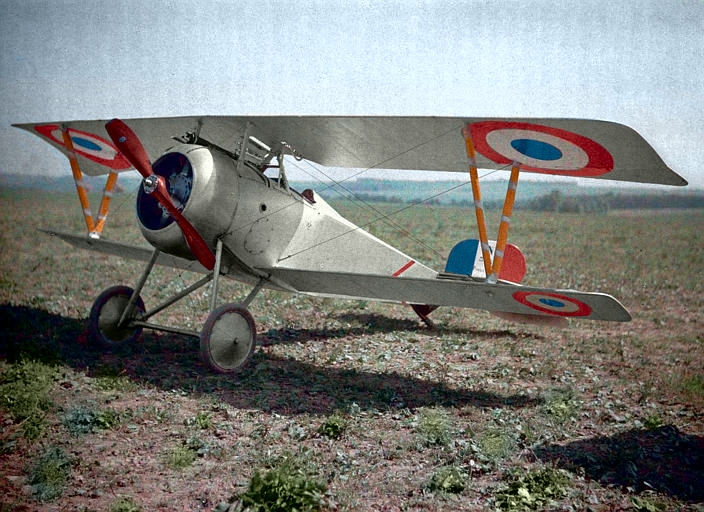 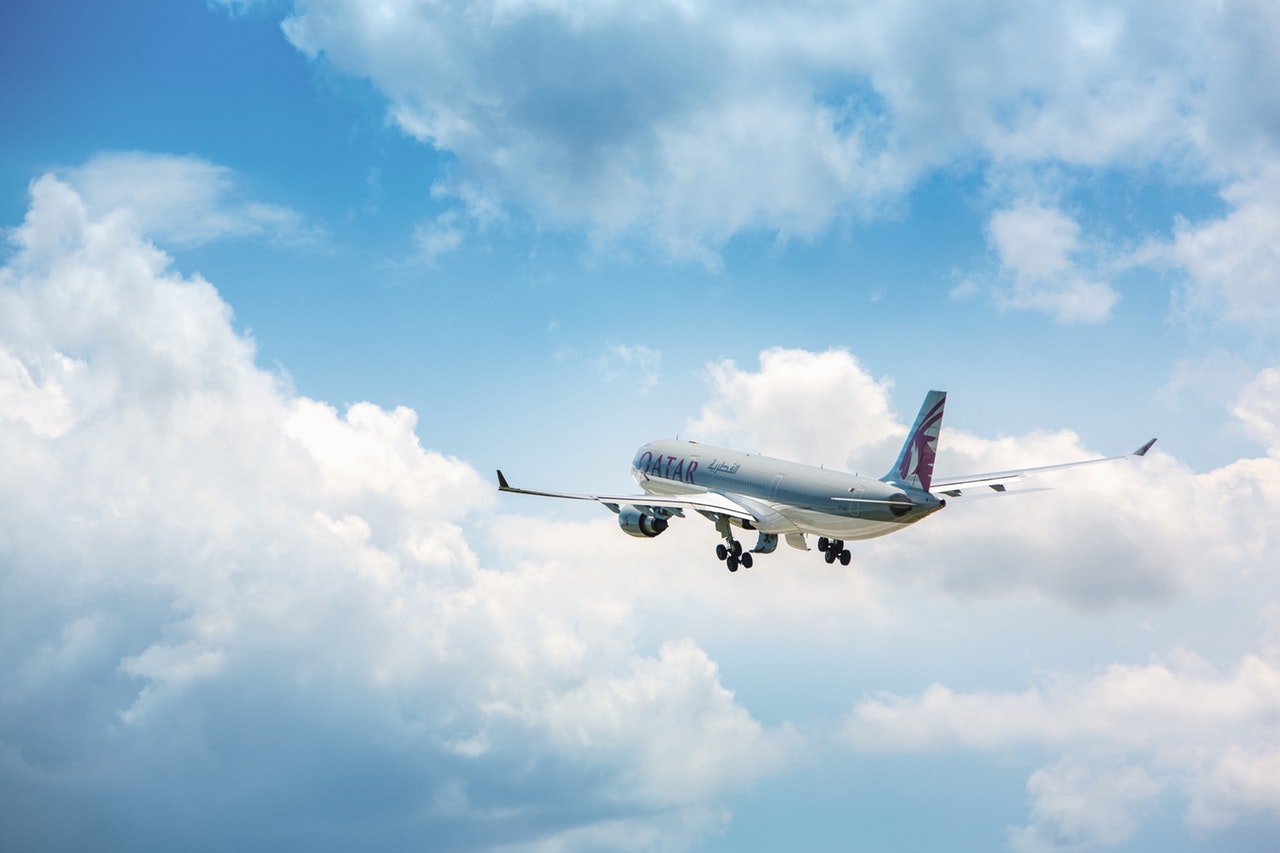