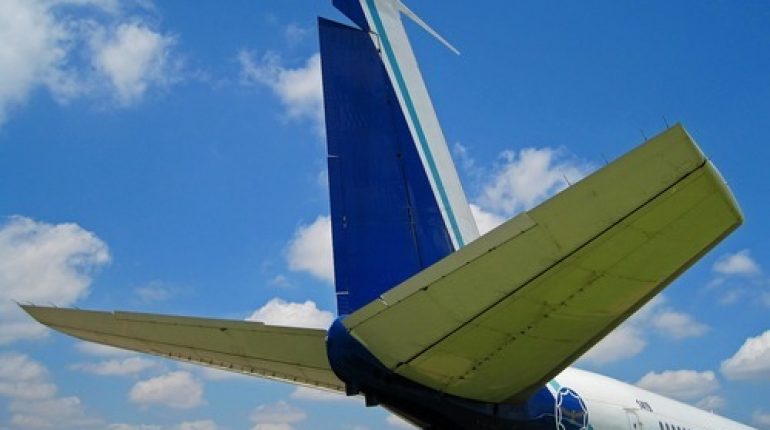 One of the main reasons that most of us get on a plane is to fly off to another part of the country or even another continent entirely for a holiday. While the concept of holiday flights may feel completely routine and pedestrian nowadays, thanks to the rise of low-cost airlines and cheap flights to countries such as Spain and Greece, this wasn’t always the case. In fact, for many years, flying was seen as a glamorous pursuit for the rich that was quite simply out of reach for the vast majority of ordinary people. 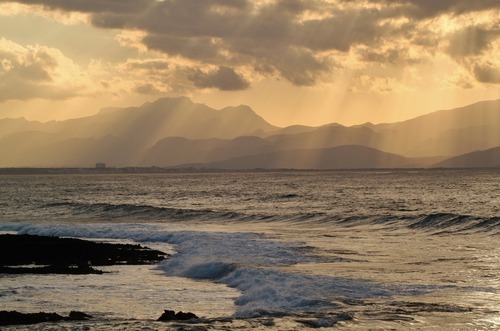 The Rise of Holiday Flights 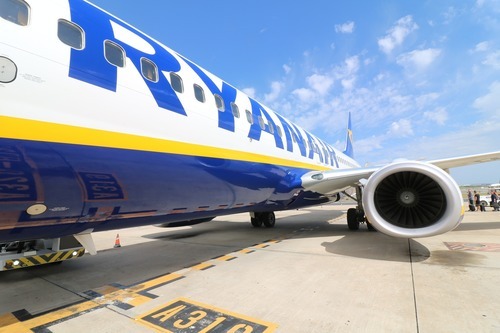 Everything started to change during the late 1960s, and early 1970s as Spain opened its doors to foreign visitors for the first time since World War II. Suddenly, cheap holidays in the sun were within reach of the average traveller. A whole new generation of airlines was required to take them there. This led to the boom of charter airlines using aircraft such as the Boeing 737 and later the Boeing 757 and Airbus A320. Holiday flights became an incredibly profitable niche for airlines involved in the sector during the 1970s and 1980s. Still, the significant competition was to come from the birth of a brand-new type of airline. 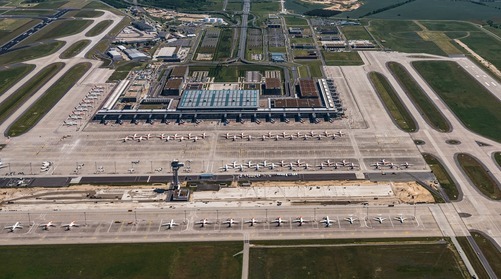 The Rise of Low-Cost Carriers

The birth of airlines such as Ryanair and easyJet changed the way people thought about flying all over again. It was suddenly possible for people on relatively modest incomes to take several holidays a year. This also led to other side-effects such as an increased focus on ‘beach body’ looks and services like Motiva that help people look their best before they hit the beach. As well as linking countries such as the UK and Germany to the sunny shores of southern Europe, these airlines also made it possible for ex-pats living in other countries to visit their families more often, generally at very competitive prices.

The world of air travel has changed a lot in recent years, and the desire of people all over Europe to take regular holidays has been a massive part of that change. There is every sign that this desire will continue to grow in the coming years. 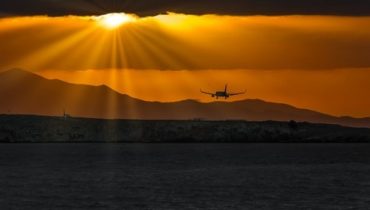 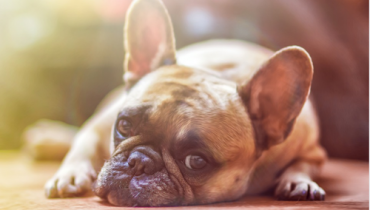